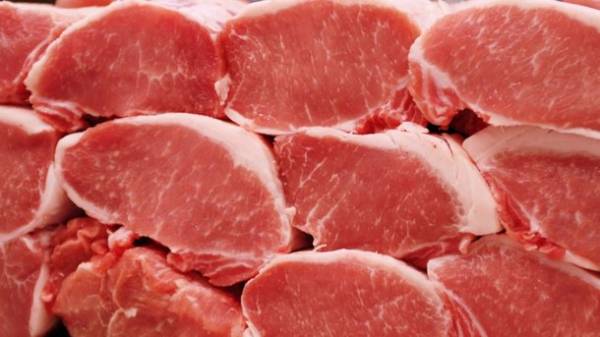 In February the purchase price of pork the highest category in Ukraine increased on average by 15% and amounted to 37 hryvnia per kilogram of body weight. The cost of a side cut increased by 12% to 64 USD per kilogram, according to Ukrainian club of agrarian business.

Among the reasons for the rising prices is the abolition of the special regime of VAT for manufacturers and raising the minimum wage, which led to higher costs of labor.

In addition, the price of pork was also influenced by rising prices at the stern and fuel, as well as the complex epizootic situation in the country due to outbreaks of African swine fever.

As earlier reported, Belarus has banned pork from the Donbass.