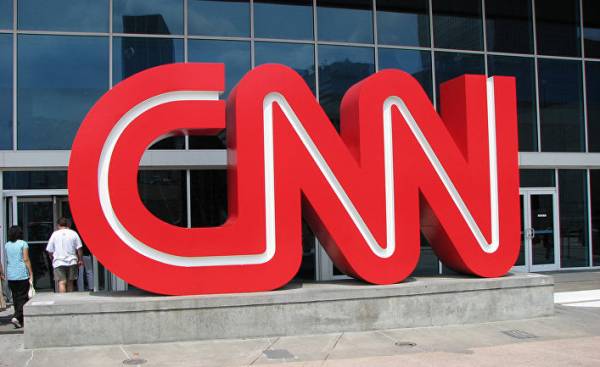 On 13 February, the US Treasury Department accused the Vice President of Venezuela, Tarek El-Aissami (Tarek El Aissami) having links with drug traffickers and imposed sanctions, providing for the termination of his visa and the confiscation of all property which he holds in the United States. A few days before that, a group of us lawmakers, among which stand out the counter-revolutionaries of Cuban origin Ileana ROS-Lehtinen (Ileana Ros-Lehtinen), Robert Martinez (Robert Menéndez), Marco Rubio (Marco Rubio), Mario Diaz-Balart (Mario Díaz Balart) and others, wrote to President Donald Trump a letter with a request to toughen policies against Venezuela. They are also subjected to violent attacks El Aissami, accusing him of ties with drug trafficking and international terrorism.

In addition to the ongoing activities against Cuba, which they turned into a profitable business, the authors of the letter support of all those who oppose the progressive processes in Latin America.

The next day, President Nicolas Maduro has rejected all charges, calling them illegal, unprecedented and despicable. The head of state noted that his government will take all legal action to expose this lie. Pursuant to the orders of Maduro, a brilliant Minister for foreign Affairs, Delcy Rodriguez (Delcy Rodriguez) handed over two protest notes to the chargé d’affaires of Washington in Caracas, demanding respect for El Aissami and rebuttal information.

Simultaneously with the letter from the legislators, the editors of CNN in Spanish loudly heralded ties El Aissami with drug trafficking and terrorism, allegedly exposed during a multi-year investigation, the results of which are unexplained coincidence began to be broadcast on the same day, when the Finance Ministry announced the imposition of sanctions.

It should be recalled that the day before the terrorist Cuban-born Carlos Alberto Montaner, a leading commentator on CNN, has dedicated his transfer of the same topic. Montaner, got on TV with the filing of the CIA, was distributed on the links with the El Aissami with terrorists. Cuba has not forgotten the attacks, which he staged in theaters and other public places, as well as the seizure of explosives and detonators at his home.

The role of CNN in this new Chapter of her lying telenovelas aimed against Venezuela, have been very significant. On Tuesday almost all the gear constantly repeated the same fabrications, as always inviting to the Studio representatives of the Venezuelan opposition.

On Tuesday, the head of diplomacy Rodriguez, left no stone unturned charges and has provided evidence of false accusations presented by the key witness in the course of the program shown on Monday.

Period CNN Ted Turner (Ted Turner) is different from today’s as night from day. I can’t say that in those days the channel does not praise the free market and liberal democracy, which the United States imposed the world. Of course, he was engaged. But CNN tried to keep professional standards and a certain balance, which then was peculiar to some American media.

But all that is long lost. When CNN became the property of Time Warner, the world’s third largest media holding company in turn forms part of the vast media octopus of AT&T, he quickly began to lose their skills. We have already mentioned, the broadcasting of CNN in Spanish, has appeared in one row with the base of the counter-revolutionary radio stations in Miami, but possessing far greater financial resources, in fact has become a tool of the dirty media war that the southern command of the Armed Forces of the United States is waging against the progressive governments and peoples of Latin America and the Caribbean.

We can not say regular attacks CNN for the revolutionary-Patriotic government of Rafael Correa and Evo Morales, and earlier to the office of Cristina Kirchner that the channel continues to pursue to this day. He did not name the parliamentary impeachment coup against Dilma Rousseff, in the same way as earlier it was not called a coup the ousting of President Manuel Zelaya in Honduras and Fernando Lugo in Paraguay.

By the way, CNN along with media belonging to the inter-American press Association, and the mainstream media of Spain and Ecuador participated in a smear campaign against Lenin Moreno (Lenín Moreno), whose election 19 February election in Ecuador will ensure continuity of the radiant civil revolution. 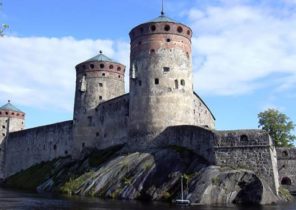