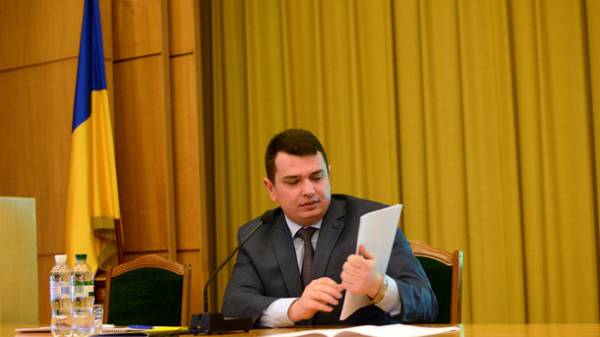 The head of the National anticorruption Bureau of Ukraine (NABU) Sytnyk convinced that the anti-corruption court in Ukraine, you can create up to the end of this year. He stated at the open hearing and discussion of a written management report to the NEB on key issues of the Agency’s activities in the parliamentary Committee on preventing and combating corruption.

“The anti-corruption court, you can create really until the end of 2017”, – said Sytnik.

We will remind, the President of the consultative EU mission Kestutis Lanchinskas said that the powers of the National anticorruption Bureau of Ukraine can not be cutand need to find a solution to unlock the cases, which is a long time in the courts.