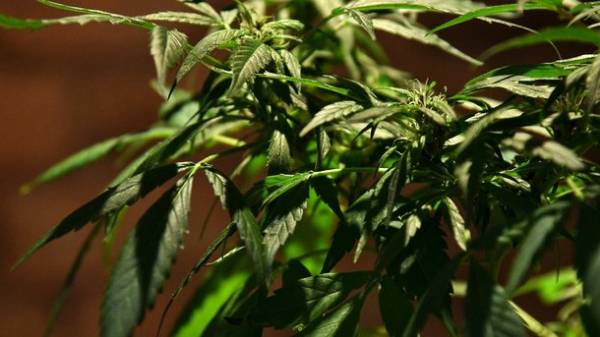 Police of Argentina in the truck with watermelons found seven tons of marijuana in Misiones province in the North-East of the country.

The banned substance was hidden in a truckload of watermelons. Eight people were arrested. During the operation, between the police and the attackers gunfire.

It is known that drug traffickers were sent to the province Buenos Aires.