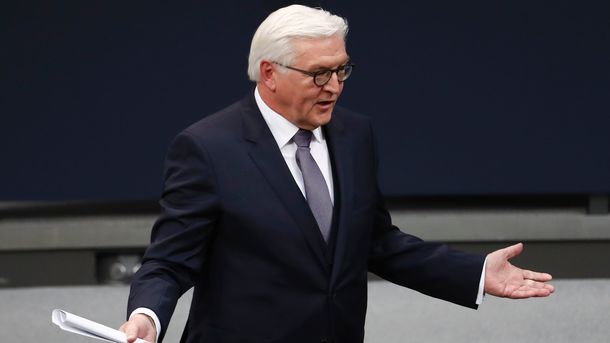 The President of Germany Frank-Walter Steinmeier said he intends to seek a dialogue between Russia and the United States. He noted that now formed the “new order of international relations”, developing a new relationship between Moscow and Washington, which is now difficult to foresee.

About this Steinmeier said in the German TV channel ZDF, reports DW.

We will remind, the new President of Germany Sunday, February 12, was elected the 61-year-old ex-Minister of foreign Affairs Frank-Walter Steinmeier. During his candidacy in the first round of voting gave their votes 931 delegate of the Federal Assembly.