The administration of U.S. President Donald trump considers Russia one of the parties to the conflict in the Donbass.

“President Donald trump just (5 PM Saturday) had a very good conversation with President of Ukraine Petro Poroshenko about resolving various issues, including the long-running conflict of Ukraine with Russia”, – said in a communique of the White house.

In turn, Tsigalko said that in the message, which refers to the “conflict of Ukraine with Russia” – the USA made it clear that they consider Russia a party to the conflict in the Donbas.

We will remind, telephone conversation trump and Poroshenko took place in the night on Sunday. 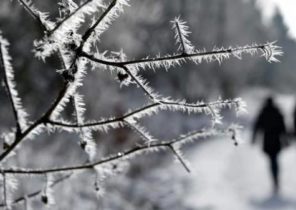