The President of Ukraine Petro Poroshenko and Prime Minister Benjamin Netanyahu during a telephone conversation discussed issues of bilateral agenda dnai identified priority directions of cooperation. About it reports a press-service of the Ukrainian President.

“The sides noted the need to intensify economic cooperation between Ukraine and Israel and agreed to take steps to complete the process of concluding a bilateral free trade Agreement”, – stated in the message.

As reported, Poroshenko and Netanyahu have agreed on mutual support in the framework of international organizations on the basis of common interests, and taking into account Ukraine’s membership in the UN Security Council.

“The Israeli government has congratulated Ukraine on the beginning of the presidency in the UN security Council. Confirmed the willingness of both parties to work closely together to strengthen the fight against terrorism, the promotion of peaceful settlement in the middle East and the restoration of the territorial integrity and sovereignty of Ukraine”, – stated in the message.

In addition, as reported, the parties agreed on the visit of Prime Minister of Ukraine Vladimir Groisman to Israel.

Recall Benjamin Netanyahu in December 2016 gave the order to cancel a planned visit to Israel, Prime Minister of Ukraine Volodymyr Groisman because of the “anti-Israel” vote of Ukraine in the UN Security Council.

As reported, the UN Security Council adopted a resolution which calls on Israel to stop the construction of illegal settlements in Palestine. Ukraine supported the resolution. 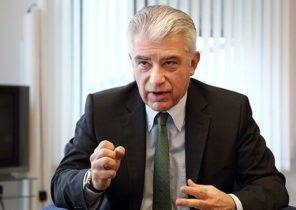 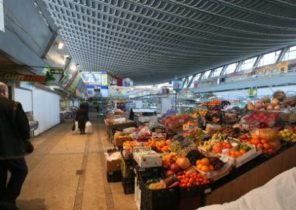