The Minister of social policy Andrei Reva said that the international monetary Fund insists on raising the retirement age in Ukraine.

“In the future, for 10 years, we can due to the dependency of pension rights and the possibility to get it in normal size to how much you paid and for how long… it will give a big economic effect for the Pension Fund. But, I don’t know for what reasons, the Fund insists that we raise the retirement age”, – the Minister said in the broadcast NewsOne on Tuesday.

According to him, the government estimates show that raising the retirement age will not solve the issue of the deficit of the Pension Fund of Ukraine.

“I see that there are dozens of other ways of filling the Pension Fund”, – said Alexander Reva.

He stressed that the talks with the IMF on pension reforms are quite difficult. 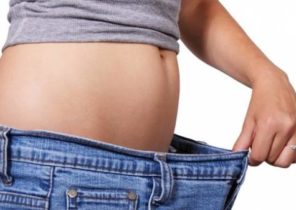