Russia may lose sanctions only in the case if the conditions of the Minsk agreements, or otherwise. This was stated by new Minister of foreign Affairs of Germany, Sigmar Gabriel, reports Reuters.

According to him, Germany and France should occupy the same position on the Ukrainian question.

“We in Germany and France have a clear position on sanctions… We want the implementation of the Minsk peace process… And it’s the only way for the lifting of sanctions,” said Gabriel.

He also noted that France and Germany will create a bilateral working groups to address issues in Ukraine and Russia.

Earlier, the new head of foreign policy Department of Germany has declared that is interested in developing partnership relations with Russiaas a key partner for negotiations.

Groysman: the Economy is growing, but not enough 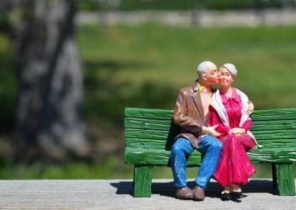