Oil is rising on Thursday after the fall yesterday at the strong reduction of oil reserves in the United States.

So, the price of March futures for Brent crude on the London ICE Futures exchange to 13:15 on Thursday rose to 54.36 per barrel. Futures price for WTI crude oil for February in electronic trading on the new York Mercantile exchange (NYMEX) increased to $ 51,47 per barrel. Earlier this week, the Department of information energy (EIA) of the U.S. Department of energy has published a forecast that shale oil production in the country may increase to 4.75 million barrels per day in February. In January it will be 4.71 million b/d, and not to 4.54 million b/d as expected last month.

Meanwhile, the Director of oil trading Group Gunvor and Mercuria Group gave a forecast that oil will trade in the range of 50-60 dollars per barrel in 2017. 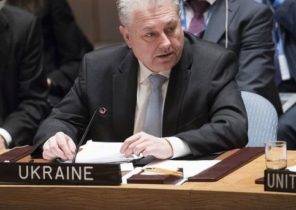 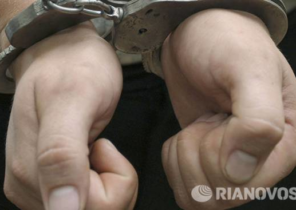