A prison riot broke out in jail in the Brazilian city of Manaus, killing at least 50 people.

This was reported by Reuters with reference to the representative of security services of the state.

According to him, the cause of the incident was a fight of rival gangs. It is noted that the number of victims may increase, and now authorities are trying to assess the scale of the incident.

Earlier it was reported that bBritish authorities regained control of the prison in Birmingham in Central England, on December 16 sparked the mass rebellion over the past 25 years.

See also:
In Russia, the prisoners staged a mass slaughter
In Brazil, the inmates staged a prison mutiny and hostage-taking
In the Guatemalan prison inmates rebelled. 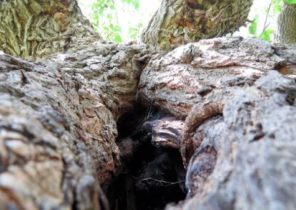