The Deputy from “popular front” Sergei Pashinsky used the weapon after he was assaulted by a drunken man in the woods. About this he wrote in Facebook.

According to him, the incident occurred after his car nearly collided with another car in a dark forest.

“Returning around 17:00 (31 December – ed.) home, my wife almost drove into the car a tail-light out amongst the unlit road in the woods. I decided to get out of the car to draw the attention of people who were near the vehicle, to the danger they pose to other drivers, effectively blocking the road in the dark. Our request to at least enable the “emergency gang” suddenly a very pissed off one of the men standing next to the car, as it turned out, very drunk. He lunged at me with a bottle in his hand and threatening to kill us. I had the gun, fired a warning shot into the air. The attacker did not stop, he struck me with a bottle on the head, I fell to the ground. I managed to stop the offender, only when lying shot him in the leg,” wrote Pashinsky.

The MP added that once managed to defuse aggressive man, had the assailant aid, bandaging the leg. Then called an ambulance and the police. 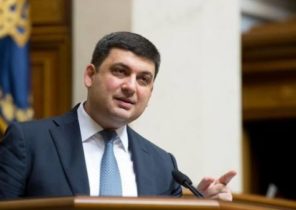 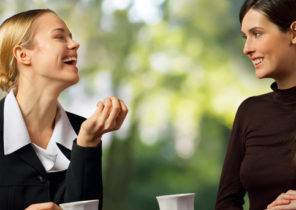