Russian countermeasures in connection with the decision of U.S. President Barack Obama to send 35 Russian diplomats and to impose sanctions for the Russian involvement in cyber attacks will be announced today, 30 December, said the official representative of Russian foreign Ministry Maria Zakharova.

“Tomorrow will be official statements, countermeasures, and much”, – she wrote on December 29 in Facebook, the TV channel “112 Ukraine”.

Members of the Obama administration she called “a group of foreign losers, angry and narrow-minded”, noting that this group of spoilers “it’s a pity Kerry.” “He was not an ally. But he tried to be professional and to preserve human dignity,” wrote Zakharov.

“Today America, the American people were humiliated by their own President. Not international terrorists, not enemy troops. This time a slap in the face to Washington was caused by his host, maximizing the number of urgent cases to the incoming team. The complex was supposed to be steps in the middle East, not revenge,” wrote Zakharov. 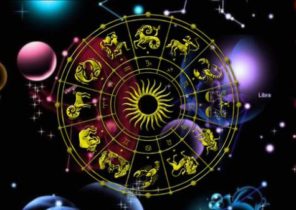