The President of Ukraine Petro Poroshenko has congratulated Ukrainian chess players on winning the world championship in rapid chess.

“A fantastic day for the Ukrainian chess! Followed by Anna Muzychuk big win over Vassily Ivanchuk and becomes the world champion in rapid chess among men,” wrote the President in Facebook.

As reported, on the eve of Grossmeister Vassily Ivanchuk won the world Cup, which was held in Qatar.

Previously winning the championship in rapid chess among women was won by Anna Muzychuk. 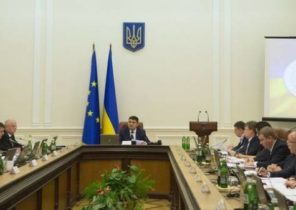