The football player of “Shakhtar” Andriy Totovitskiy who spent six months in rent in the Belgian “Kortrijk”, waiting for further news about his career.

– I don’t know where I’m going. Have a conversation with Shakhtar, let’s see what I say. Initially there was a conversation that I leave for six months rent, so I can return.

You want to come back?
– If Shakhtar want. And if not, what is the point of me staying here? I’ll go to Belgium, said Totovitskyy channel “Football 1”.

This season Totovitskiy played in 11 games in the Belgian League and scored two goals, two games and one goal in the Cup of Belgium. 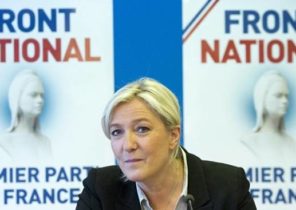