Investors in green energy has not requested funds from the state budget, Nikolaenko

Investors in renewable energy are surprised by the emergence of norms in the legislation concerning the partial repayment of the produced green electricity at the expense of the state budget, because these proposals had not initiated and was not discussed. This was during a conference said Vitaly Nikolaenko, the General Director of the company Voltage Group, says “Politeka”.

“There is a law on the restructuring of the green tariff and with it came the clause that the funds for debt repayment will be paid from the budget. No one asked from investors and was not expected to take money from the budget,” said Nikolaenko.

According to him, this rule was added with the purpose of further deepening the crisis in the green energy area, because that money will go from the budget, it is easy to cause resonance among Ukrainians.

“The impression that this was done deliberately to discredit and continue information attack,” – said the investor.

He stressed that if the electricity market was functioning normally and without restrictions, the debt would be to producers of electricity was not. 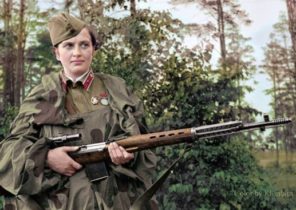