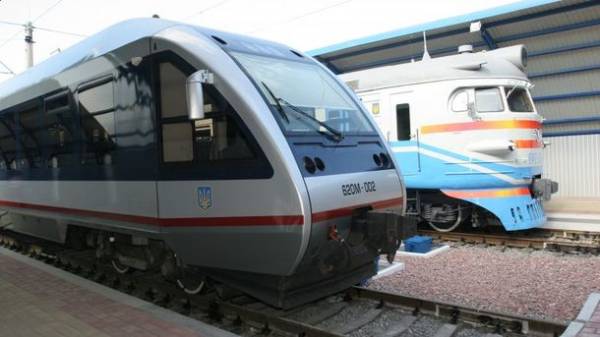 Because of emergency in military warehouses in Kalinovka near Vinnitsa 14 trains began to run on the changed route. About it reports a press-service of “Ukrzaliznytsya”.

“On September 26, 22:10 is completely closed for movement of trains railroad track Pine-Kalynivka. This is due to the security measures in connection with the emergency in military warehouses in / h A-1119, at Kalinovka”, – stated in the message.

The movement of trains is not carried out on both routes of transhumance. Evacuated employees of the four train stations Kalinovka-1, village-2, Hulivtsi, Polonetskaya and separation Solnicki.

We will remind, in the evening, September 26, at the warehouse of artillery arms near the town of Kalynivka in Vinnytsia region there was an emergency. 20 kilometers from Vinnitsa explosions occur in warehouses with ammunition and weapons.