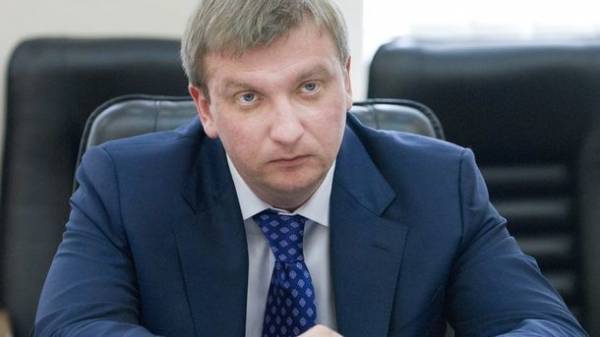 Ukraine is finalizing a big lawsuit against Russia for the crimes in the Donbass. This was stated before the meeting with representatives of the American chamber of Commerce in Ukraine, the Minister of justice of Ukraine Pavel Petrenko, reports UNIAN.

“We are now completing the preparation of an extensive legal positions in the Donbass, as we did in the Crimea to the European court of human rights. Many of the materials will be attached to the international court of justice, which hears the case in the Hague next year”, – said the Minister.

Petrenko said that Ukraine can unite all against Russia filed suit in one. According to him, it is technically impossible.

“Today, there are a number of lawsuits in different courts. We are talking about the International court of justice, which has its own procedure, and there we actually filed two claims relating to discrimination against Ukrainians in Crimea and the prohibition of financing of terrorism by the Russian Federation. There are five large claims in the European court of human rights. There are a number of lawsuits filed by public companies to the Russian Federation in connection with loss of property on the territory of Crimea and Donbass. Also Ukraine has submitted to the international criminal court on the events that happened in the Crimea and the Donbass. So technically, in one case, I think all these facts it is impossible to combine due to the fact that they consider various courts, but the fact that there will be additional lawsuits and further substantiate those claims, which we have already filed, it is a fact”, – said the Minister of justice.

Recall, 16 January 2017 Ukraine has filed a lawsuit against Russia in the international court of justice. The goal of treatment is to attract Russia to account for the financing of terrorism in Eastern Ukraine, and discrimination against ethnic Ukrainians and Crimean Tatars in the annexed Crimea. On 19 April the international court of justice issued an interim decision on the case “against Ukraine”. 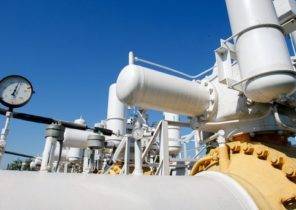