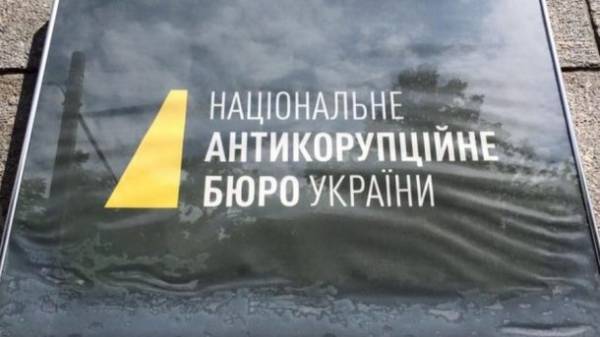 Today, September 15, investigators of the National anti-corruption Bureau (NAB) raided the premises of the Department of State Executive service (GIS) as part of the proceedings upon taking possession of the property of PJSC “Ukrnafta”. About it reported in a press-service of NABOO.

“We can confirm the fact of searches in the State Executive service on September 15. They were carried out on the basis of the decision of the judge of the solomiansky district court of Kyiv in the criminal proceedings on the fact of taking possession of the property of PJSC “Ukrnafta” in the process of holding auctions for the sale of oil during the period from March to September 2015,” – said the press service of NABOO.

Earlier it was reported that on June 30 the National anti-corruption Bureau has opened criminal proceedings under 37 senior officials of the country.