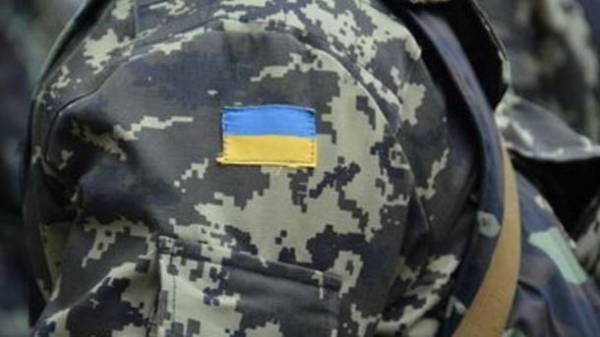 On the basis of the Ukrainian research Institute of social and forensic psychiatry and narcology of Ministry of health of Ukraine created a registry of suicides among servicemen and demobilized from the area ATO. This was announced by the head of the parliamentary Committee on health Olga Bogomolets.

According to her, at present, the database of over 100 questionnaires received from the Ministry of internal Affairs of Ukraine.

“All the information is transferred to the Institute of forensic psychiatry, the database is over 100 questionnaires, of portraits of veterans who have committed suicide. This is a person who in most no 30 (years. – Ed.) most of them committed suicide in a state of alcoholic intoxication, the majority with firearms. Most of them didn’t work,” – said Olga Bogomolets.

The MP noted that in order to see the statistics of suicides among the participants ATO decreased, it is imperative to have them with psychological work not after returning from the front, and at the stage of contract signing and beginning of combat training. Also, in her opinion, Ukraine needs to create a Ministry of veterans Affairs, but also a network of veteran centers, where the participants of the ATO will be able to communicate and help each other.

“Then the rate of suicide, divorce and alcoholism significantly reduced. Because only your your can stop and help,” she said.

In turn, the Director of the Ukrainian research Institute of social and forensic psychiatry and narcology of Ministry of health of Ukraine Iryna Pinchuk said that psychological assistance is received by every third participant of the ATO.

“According to statistics, in 2017 every third soldier received psychological help, but the number of suicides decreases. Therefore, we need a quantitative index was high quality, it is necessary to analyze the program of psychological assistance,” she said.

Recall that on 14 September in the Lviv region the soldier has committed suicide, shooting himself from his service weapon. 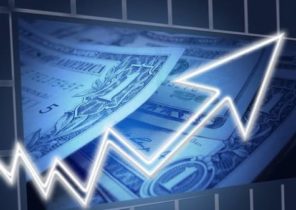 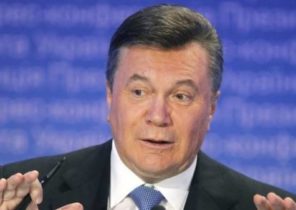