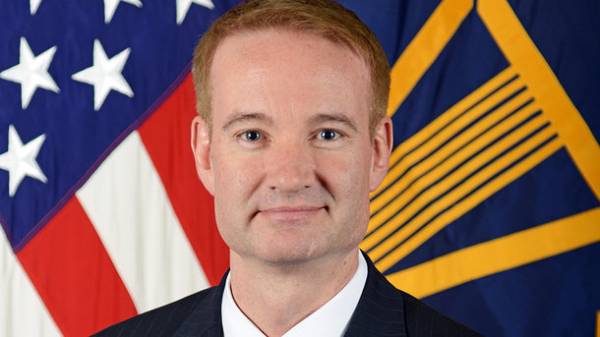 According to the former assistant Deputy head of the Pentagon on Ukraine and Eurasia Michael carpenter, Ukraine should create an anti-corruption courts to expand the powers of the National anti-corruption Bureau and to take control of the security Service of Ukraine, – the “Gordon”.

Recall, 30 September 2016 entered into force constitutional changes in terms of justice and the new law “On judicial system and status of judges”, which Parliament passed on 2 June. 13 July Poroshenko has signed the law.

On July 27, the Highest qualification Commission of judges of Ukraine defined winners of competition for the 120 posts of judges of the new Supreme Court.

The participants received vocational and psychological tests, examination of the National anticorruption Bureau of Ukraine, the National Agency for prevention of corruption and Public integrity Council. 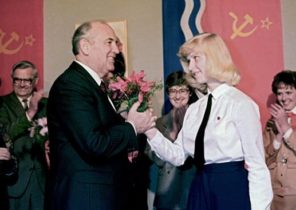