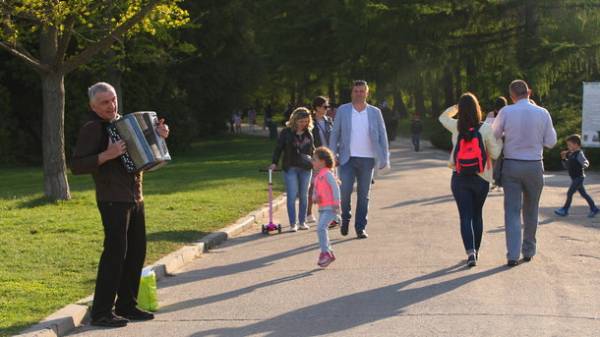 This weekend the weather will spoil the Ukrainians are warm. This “Today” said the chief forecaster of Ukraine Mykola Kulbida. “In most areas will remain clear weather, mainly without precipitation. The cold will start from 18 September (the thermometer falls to roughly +14-19 degrees), which will last about five days. Increasingly this will involve the West and North of the country (in the East the heat will be on next week). Then again expected warming”, told us Kulbida.

According to Ukrgidromettsentra, for example, in Central areas this weekend will hold the temperature at the level of 27-29 degrees. In summer clothes you can go out to the residents of the southern regions — here the thermometer will be at around 28-29 degrees. A cool weekend will be just to the West of the country. For example, in the Lviv region Sunday is expected rain with thunderstorm, and the temperature is projected at +21-25 degrees. Much will be warmer in the Eastern regions, up to +30-31. Forecasters predict that on Saturday and Sunday precipitation is not expected here. 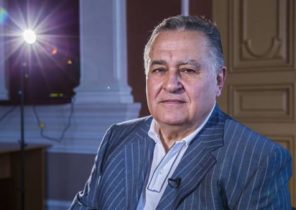