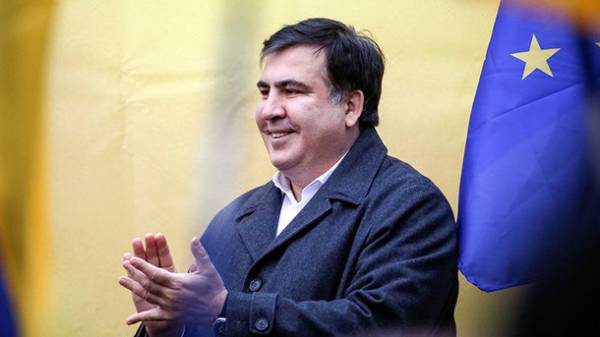 The former President of Georgia, former head of the Odessa regional state administration Mikhail Saakashvili managed to cross the border and enter the territory of Ukraine, RBC-Ukraine online reports.

Saakashvili was held on the territory of Ukraine with the support of MPs and activists. This was announced by the people’s Deputy Ivan krulko, which is on the border with Poland, transfers “Ukrainian truth”

“Ukrainian border guards missed Saakashvili … Now it is border together with their supporters,” he said.

Earlier it was reported that border guards of the Polish side PP “shehyni” Mikheil Saakashvili conceded on the territory of Ukraine.