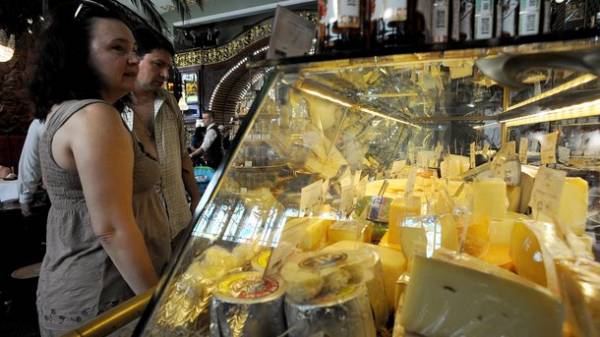 Ukraine in January-August 2017 has supplied to foreign markets 5,619 thousand tons of cheese, which is 17% higher than for the same period in 2016. In monetary terms, according to customs statistics, supplies of cheese increased by 42 percent to 19.53 million dollars.

Previously it was repeatedly reported by the experts, the sharp increase in exports of butter with the ever-shrinking number of cows in Ukraine leads to the growth of prices for “milk” in the domestic market of the country.

The most disappointing forecasts of experts gave for the fall – the end of the season “the big milk”. According to farmers, the shortage of raw materials may occur by the end of the year.