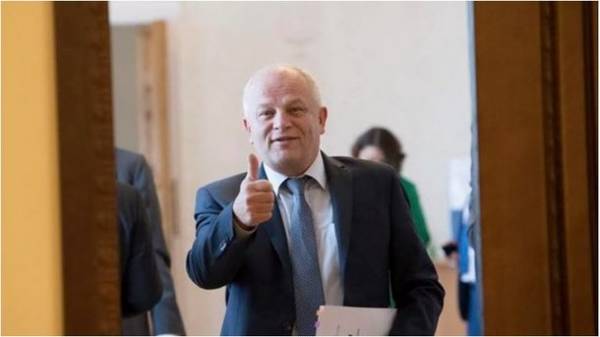 First Vice Prime Minister of Ukraine Stepan Kubiv announced priorities, which are laid in the state budget of Ukraine for the year 2018. He said this at the conciliatory Council of leaders of fractions and chairmen of committees of the Verkhovna Rada.

Kubiv also said that the draft budget will be submitted to the Parliament on time. Recall, the Prime Minister of Ukraine Volodymyr Groysman informed also said that the Cabinet of Ministers of September 15 to submit to the Verkhovna Rada a draft law on the state budget of Ukraine for the year 2018.