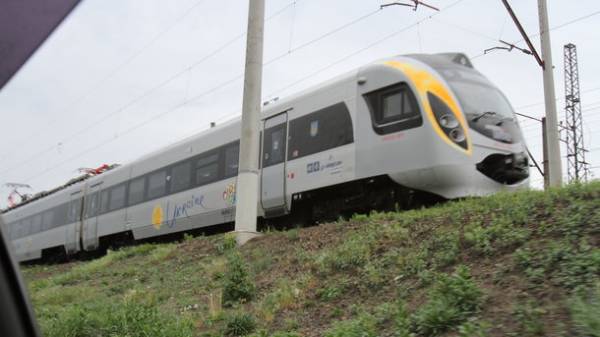 Ukrzaliznytsia (UZ) will change the schedule for the operation of trains in Poland in the period from 16 to 27 October 2017. This reports the press service of the UZ.

This period will be work on the modernization of the railway line on the territory of Poland, therefore movement of trains on the track of 1520 mm on the Przemysl – Hurco will not.

“In connection with the modernization of Railways in Poland of high-speed trains “intercity+” Kiev – Przemysl from 16 to 27 October and will run to Medyka and Lvov,” — said in UZ.

In addition, there will be changes in the running of the cars of train No. 51/52 Warsaw/Wroclaw-Lviv. Which will run till October 16 and after October 27, and between these dates the train will not run.

Earlier it was reported that the train Kiev – Berdyansk change the schedule. “Ukrzaliznytsya” appointed daily running of this train, not even days, as was planned