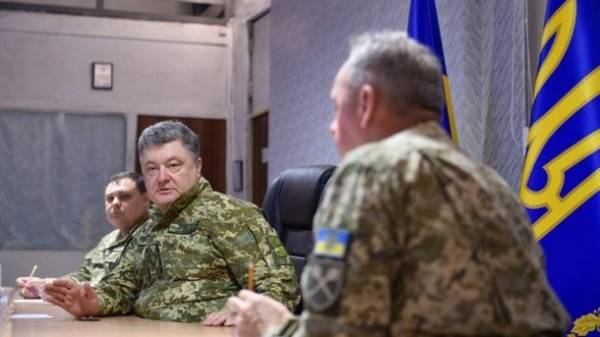 President of Ukraine Petro Poroshenko positively assessed the “school” truce in the Donbas. He said this during his working trip to the East of Ukraine, reports “UKRINFORM”.

He noted that since the beginning of the ceasefire (from August 25) in the ranks of the Ukrainian army has no losses and has almost ceased firing.

“The third day of the Ukrainian armed forces do not have combat losses. Third day have almost no attacks from heavy weapons,” – said Poroshenko.

He recalled that on 25 August continues in the Donbas the so-called “school” a truce, which was initiated by Ukraine. 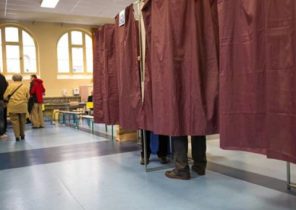