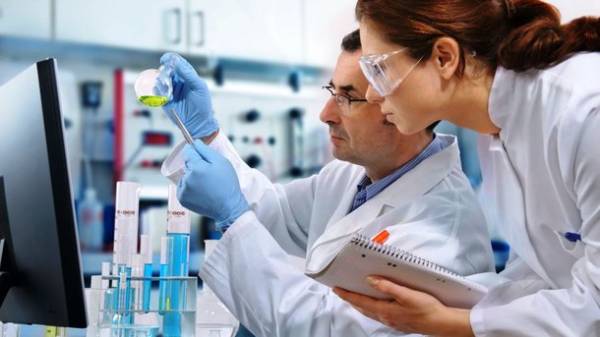 Scientists from the Medical College of Baylor conducted a study on rats. Experts have found that the transcription factor Gata4 successfully fought against fibrosis after a heart attack. During a heart attack, the blood ceases to reach the heart. Due to oxygen starvation of the heart muscle dies and is not restored, reports “Orthodox”.

At the place of the dead formed scar tissue from fibroblasts – cells that do not help the heart pump blood. The heart weakens, and the majority of people who have had a heart attack, developing heart failure. It is the leading cause of death from heart disease.

Experts found: the cocktail scarring in rodents decreased. In addition, their hearts began to work 50% better.

The positive effect could not be explained only by the appearance of new cardiomyocytes. Further research showed that all of the components of the cocktail only Gata4 effectively reduced scarring and a positive influence on the heart. It turned out, after the introduction of Gata4 decreased the level of expression of Snail gene is associated with fibrosis.