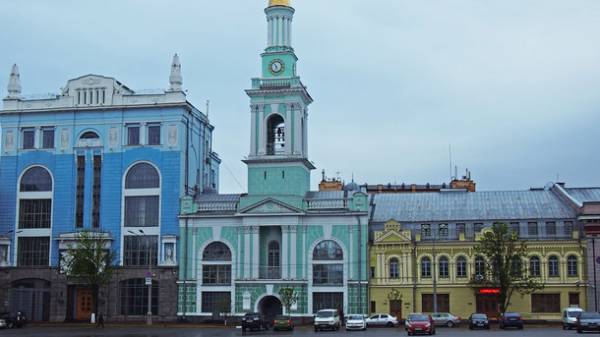 The Ambassador of the United Kingdom of great Britain and Northern Ireland to Ukraine Judith Gough believes that the reforms Kiev “moves up, not down”. The diplomat said on Twitter, reports UNIAN.

“It is difficult to agree with the rating of Kiev. Yes, there are issues, but thanks to the reforms and the determination I see that this city is moving up, not down,” said Gough.

As reported, according to the annual study conducted by experts of the analytical Department of the magazine “The Economist”, Kiev is among the ten least liveable cities. In particular, the Ukrainian capital is one hundred thirty-first place out of 140. It is noted that for the last 5 years, Kiev has demonstrated the most rapid decline in positions. Its indicators in the rating decreased by 21.4%.