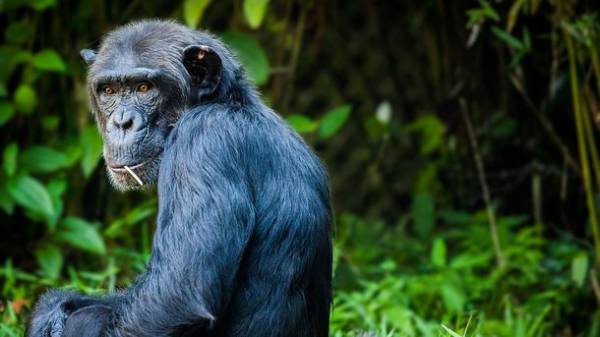 Japanese researchers from Kyoto University have taught chimpanzees to play “rock, scissors, paper”. About it it is told in a paper published August 10 in the journal Primates, writes Tape.

The experiment involved seven monkeys. On the set in front of them the screen appeared signs of paper and stone. Test subjects were asked to specify one of them. The right choice was awarded to treat. This continued until the animals could not understand that you need to choose the paper. After this process was repeated for the combinations of stone with a pair of scissors and scissors with paper.

See also: Videosec: monkeys mourn the “death” of the robot, disguised as their kindred

The rules of the game were able to master five of the seven monkeys. They averaged 307 repeats. The last stage of learning, during which chimpanzees learned to make a choice between scissors and paper were given to the animals especially hard. They could not understand that paper wins the rock, loses to scissors.

The experiment was repeated with the 38th children aged 3-6 years. The learning rate was the same, and the accuracy with which they chose the right signs, depended on age. Children up to four years makes a choice at random. According to the researchers, this means that the ability to solve problems with overlapping combinations develops in people only at that age. 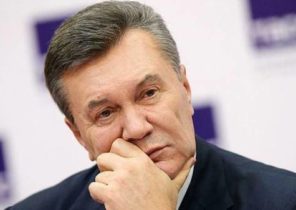