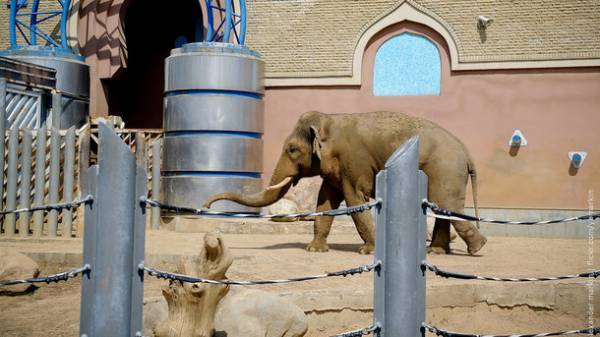 The driver of the truck, loaded with potatoes, was driving on the highway in Eastern India, when the forward popped up wild elephant, clearly wanting to eat. For a couple of seconds the trunk of the animal is already inside of the truck, hauling potatoes, according novosti-n.org.

Although bystanders tried to stop the starving animal, the elephant did not pay attention to them. Nobody could prevent him to eat in peace.

The whole scene was captured on camera. Although it looks fun, it really is a signal that the elephants in their natural habitat more often in search of food to appeal to humans. This time everything went peacefully and without casualties.