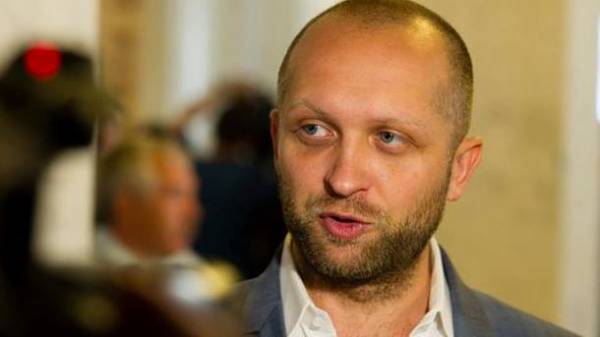 Specialized anti-corruption Prosecutor’s office appealed to the Solomensky district court of Kiev a request to recover a Deposit made for the people’s Deputy Maxim Polyakov, in the state budget. This broadcast channel “112 Ukraine” said the head of SAP Nazar Golodnitsky.

“We waited until the Monday before the end of the working day till 18.00, suspect that the Poles comply with the decision of Solomenskiy district court on remand. He did it in part, not complying with the conditions identified in the resolution. In particular, concerning the wearing of an electronic bracelet monitoring. Emphasize that other suspect – Rosenblatt – the court’s decision complied with in full. Today at 09.00 one of the judicial leaders appealed at court with the petition about collecting of the specified Deposit of state income,” said Holodnitsky.

Previously, SAP announced that Maxim of the Poles again refused to wear an electronic monitoring anklet. “Not wearing your bracelet since the MP ran,” – said the representative of SAP.

We will remind, the court determined the Deputy Polyakov Deposit of 304 thousand UAH, wearing an electronic bracelet, surrender of passports. 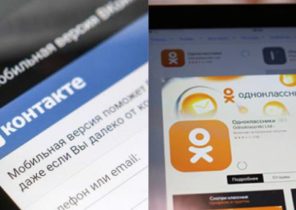