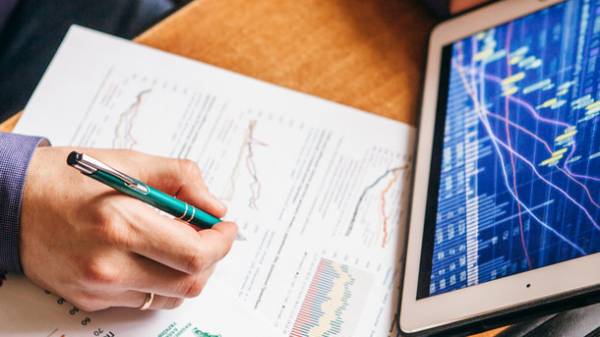 Gross domestic product (GDP) of Ukraine in the first half of 2017 increased by 2.5%. It is about going in Analytics, prepared by the Ministry of economic development (MEDT) of Ukraine.