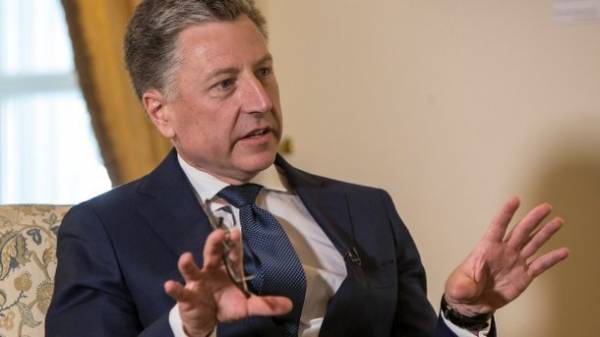 Russia takes part in the “Minsk process” and as a participant in this process reaffirms its commitment to the territorial integrity of Ukraine, which is very important. This opinion was expressed in interview to “date” US special envoy in Ukraine Kurt Volker.

According to him, sanctions against Russia should remain in force, as a lever for the settlement of conflict.

“The Minsk process” is important for several reasons. First, it participates in the Russia, and it is as a participant in this process reaffirms its commitment to the territorial integrity of Ukraine. This is very important. Second, the failure of the Minsk agreements are the basis for the sanctions imposed by the European Union and the United States. It is also very important. We should keep the sanctions in effect as a tool in conflict resolution,” – said Walker.

He believes that during the war in the Donbass never been a real cease-fire, so the US needs to play a more active role in this process.

“We need to bring it to a higher strategic level. The United States should play a more active role in this process, and that is why I was appointed to this post. Germany and France, partners in the Normandy format, should also be more involved. And, frankly, Russia needs to make a different strategic choice, if it really want to resolve this conflict. If we find agreement on these two principles: territorial integrity of Ukraine and the security of the population, I think we can achieve progress,” – said the representative of the United States.

Earlier the first President of Ukraine Leonid Kravchuk has said that the Minsk agreement to date, will not be able to help Ukraine to resume territorial integrity. 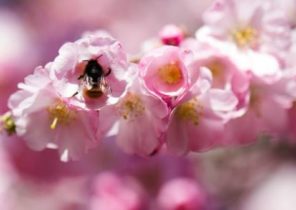