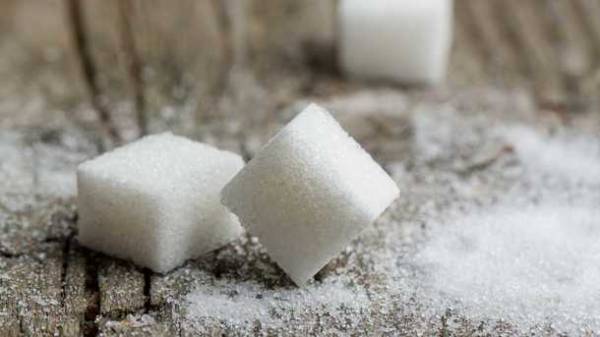 Excessive intake of sugars from food and drink increases the risk of cardiovascular diseases and significantly weakens the immune system, researchers found in the United States.

For 20 years scientists have conducted full-scale observation of 30 thousand patients of different age and social groups, writes 03info.com. In the result, it was found:

If about 10-25% of the calories that people receive food and beverages, accounted for by sugar, the risk of cardiovascular diseases has increased by 30%.

When the amount of sugars reached 25% and above, the probability of occurrence of such diseases has increased by as much as 2.75 times.

In addition, it was found that the abuse of sweets impairs a person’s memory and cognitive ability, but also promotes leaching of calcium from the body, so the absorption of sugar in our body takes calcium, which rarely comes in the right amount of food. To compensate for the lack of this element, the body leaches it from the bones, leading to osteoporosis.

The average citizen of our country uses approximately 120 g of sugar a day, which is about 1 kg per week. For some it is a lot, for others the norm. All depends on the amount entering the body of calories. Scientists recommend to make your diet so that the amount of sugar does not exceed 10% of the calories that come from food.

In addition, the experts from American cosmetics company AminoGenesis has found that sugar is the main culprit of aging.

Aging is inevitable, but no one wants to deal with it, so for centuries, scientists are looking for the culprits of this unwanted process.

This time scientists claim that the aging process begins with the destruction of proteins, and trigger this unwanted reaction in the cells remains sugars.

Process damages the protein molecules of a sugar called glycation. The sugar molecules in the body destroy relationships in proteins and even lipids, and then proteins are deformed and produce toxins that disrupt cellular metabolism. Collagen – a protein that makes our skin smooth and supple – especially vulnerable to glycation. Damage from this process is manifested by wrinkles, swelling and discoloration of the skin.

Currently, scientists are studying glycation in the development of means to combat aging skin, as well as among patients with diabetes. Dermatologists on the basis of the latest discoveries trying to reverse the damage that causes skin glycation process. Nutritionists have developed anti-aging diet, which prevents damage to proteins and thus slow down the aging process.

If this is not cleared from the accounts and other aging factors like free radicals: “the Antioxidants can fight inflammation caused by free radicals, which largely appear under the influence of environmental factors such as ultraviolet radiation, exposure to cigarette smoke. Glycation, however, strikes the inside of the cell. Instead of attacking the cage from the outside, as a free radical, glycation destroys it from the inside” – said the AminoGenesis founder Ron Cummings.

“The use of antioxidants and hydration to slow down the aging – but not much. Much better to act means limiting the destructive sugar in the skin cells,” – says Cummings.