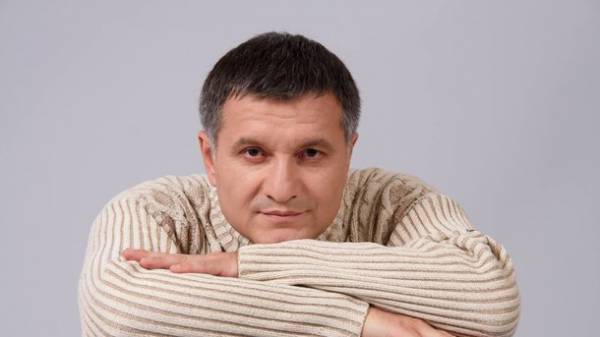 The State migration service of Ukraine will be able to cope with the influx of people wishing to issue biometric passports until the end of the year, those documents will be able to get another 1.5 million people. This was stated by the Minister of internal Affairs of Ukraine Arsen Avakov.

“I think we will avoid the queues and problems. We are ready. The main thing that you were ready,” added the Minister.

“At 9 a.m. Friday (April 7 – Ed.) already 3 million 25 thousand 123 people have received biometric documents for traveling abroad”, – said Sokaluk during the “hour of questions to the government” in the Verkhovna Rada.

We will remind, earlier “Today” responded to the most common questions about visa-free regime.