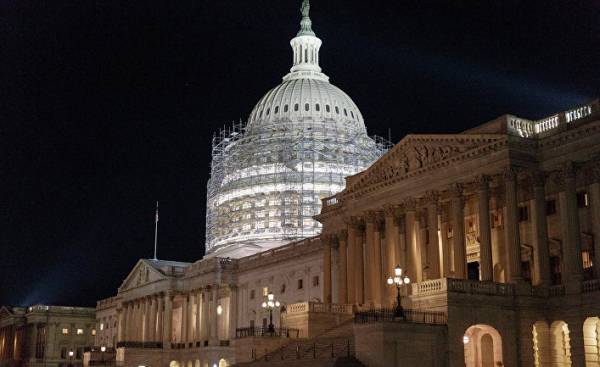 Rinat Akhmetshin did not like to hide his connections with the Russian special services.

Over the years in the dark world of Washington corporate intelligence his ties with former Russian agents were exposed to private clients as a valuable quality. Akhmetshin — which has made location of journalists and politicians — was a well known fact that talking about the years of his military service in Afghanistan with the same frankness that and about their goals that it pursues on Capitol hill.

Friday Akhmetshin, who is an American citizen, said that he was also present at that meeting with Donald trump Jr. in 2016, which is called a part of an operation conducted by the Russian authorities to disrupt the election campaign of Hillary Clinton. After that sensational reports of a number of new questions about the purpose of this meeting and why the President’s son (who promised to be “the most open” in regard to his meeting in the trump Tower) did not recognize that Akhmetshin also attended.

Akhmetshin began his career working for the oligarchs of Central Asia, which was in need of an assistant in Washington for the decision of those or other problems. But in recent years lobbying, apparently, was focused on one thing — the abolition of the law of Magnitsky. This law, which was signed by Barack Obama in 2012, which infuriated Russian President Vladimir Putin, was designed to punish Russia for the death in prison of Russian lawyer Sergei Magnitsky in 2009.

One lawyer who knows Akhmetshina and used his services in the past, says the American lobbyist of Russian origin — is not the man who could be considered Pro-Putin, and that he studiously avoids politics. However, in his dealings with potential clients, he used his connections with the Russian special services as the benefits and decisive “commercial argument” in their favor.

“His qualifications, connections, track record was the asset, those valuable qualities, which he sold to clients — whoever they were. He has a pretty diverse group of customers, — said our interlocutor. I know that he hired people who wanted to “get rid” of the [] of the law Magnitsky”.

“Certainly he is a former employee of the GRU, although he once said that the concept of “former” does not happen”, — added the lawyer, smiling.

What Akhmetshin, who last year said in an interview with Politico that he was an officer in Soviet intelligence, is a U.S. citizen, also suggests that he at least known to the American authorities.

No calls or email edition of The Guardian Akhmetshin not answered. But in may, in conversation with the journalist, the lobbyist played down the significance of the scandal surrounding relationships trump with Russia. He said he did not believe in the involvement of the Kremlin to collude with the electoral headquarters of the trump and that the allegations in the frequent contacts between Russian agents and officials of the electoral headquarters of the trump was probably fabricated.

At the same time, he acknowledged that he became the object of attention and criticism on Capitol hill, trying to seek the repeal of the Magnitsky act. For this reason, he is attacked by the Senator from Iowa Chuck Grassley (Chuck Grassley).

This is not the first case when Akhmetshin is in a difficult situation. He is not registered as a foreign agent, but his client list is pretty big. Over the years it included members of the Kazakh political opposition. In the course held in USA trial he was also accused of involvement in the campaign, the aim of which was to urge the U.S. government to deny refugee status to a former Russian state Duma Deputy Ashot Yeghiazaryan.

Last year Akhmetshina in the hallway in the building Congress said the employee of the Parliament of Kyle Parker (Kyle Parker). Parker, according to Politico, was the initiator of the original version of the Magnitsky act. According to the newspaper reports, Parker told his colleagues about his concern, Akhmetshin known for its focus on “active measures”.

In comments to Politico Akhmetshin denied the allegations and said, “If I was born in Russia, it does not mean that I am the agent of the Kremlin”. 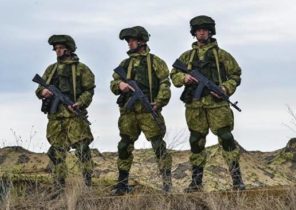 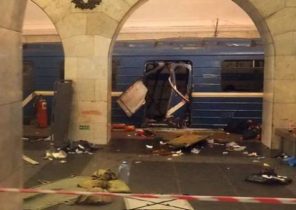