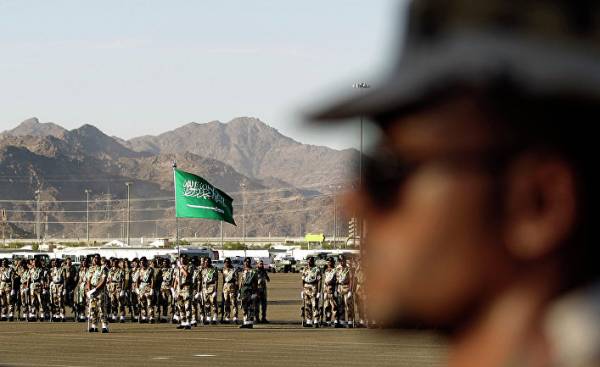 Sunnis and Shiites are fighting for life and death not only in Syria, Iraq and Yemen. On a small scale, this war has been raging in the East of Saudi Arabia. But because of censorship, there are almost no independent reports and photos.

Armored cars on the streets, destroyed homes and shot in the air — to such scenes we are accustomed to in Syria. But this happens now and in the Shiite town of al-Awamiya in the Eastern part of Saudi Arabia, the only rebel Shiite and a Sunni.

The destruction of the old city

With may in the city with a population of 30 thousand people Saudi security forces with great brutality to pursue the “terrorists”. The city is under siege, surrounded by checkpoints. On 10 may, the bulldozers began the demolition of about 500 homes in the historic district of al-Mosavar. The destruction of the narrow streets should block the rebels escape routes. But it is also important to destroy the historical and cultural heritage, said the news Agency AFP, the activist who fled to Britain from al-Awamia.

The UN has criticized the demolition of 400 year old buildings. The Saudi government justifies its actions by saying that we are talking about the modernization project, as the old building did not meet the standards.

However, the destruction of the old city did not break the rebellion. Again and again there are attacks and battles with the victims. The rebels are buried in the processions as martyrs, their pictures spread on the Internet.

Shia protest in al-Awamia against the Sunni regime in Riyadh has deep roots. Its historical climax he achieved during the Arab spring. Simultaneously with the protests in neighboring Bahrain, the Shiites in the East of Saudi Arabia demanded more rights and freedoms. A leader in al-Awamia was then cleric Nimr al-Nimr (Nimr al-Nimr). Back in 2009 during Friday prayers, he spoke for the secession of the Shiite areas, if you do not observe the rights of religious minorities. Nimr, who constantly encouraged his followers to non-violent protests were executed last year.

Executing a representative of the clergy, Riyadh has exacerbated tensions between Sunnis and Shiites. In response, an angry mob broke into the Embassy of Saudi Arabia in Tehran. Saudi Arabia then severed diplomatic relations with Iran, and called on its allies in the cooperation Council of Persian Gulf countries to follow its example. The escalation of tensions with Tehran was probably a well-calculated, and the image of the state-enemy Iran were allowed to present their own interpretation of the Shiite uprising in Saudi Arabia itself. Riyadh said that Iran instigates and finances the terrorists.

But the Saudi Royal family is all too easy. The Shiite minority — roughly 10-15% of the population — for many decades suffered discrimination in Saudi Arabia, whether at work in state institutions, including justice, or the army, or the freedom of faith.

According to the report of the human rights organization Human Rights Watch, the regime there were attempts to dialogue with the Shiite minority, but in the way of real reconciliation are their interests of power. The Saudi Royal family gets the legal rights on the basis of the principles of Wahhabism, the ultraconservative interpretation of Sunni Islam. In the eyes of the Wahhabi preachers, the Shiites — just “wrong”. If you equate Sunnis and Shiites rights, the rulers will undermine their own claim to power. Dilemma.

Relentless suppression of the Shiite resistance Riyad pushing the minority into the hands of Tehran. If this split will increase, the consequences for Saudi Arabia can be significant. The Shiite minority living mostly in the North-East of the country, where most Saudi oil fields. The separation of these areas will be fatal. This may explain the current panic action against Qatar, Saudi Arabia accuses of being too close to Iran. 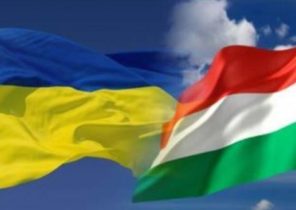