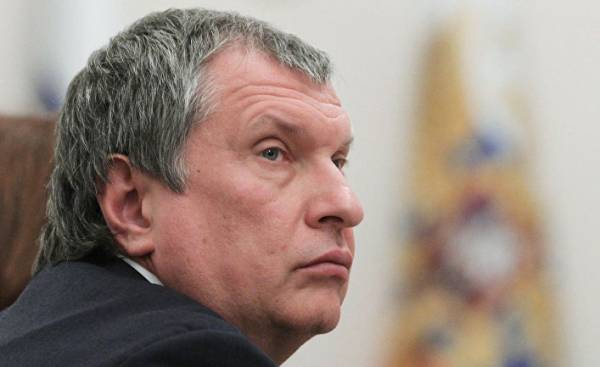 This business, which is conducted in Russia and makes breathless and also Western investors, much like the case of the oil company “YUKOS”. He was defeated nearly a decade ago, once before it was locked up and is now more known worldwide for his head and the oligarch Mikhail Khodorkovsky before him, ten years later, freed through mediation of the former German foreign Minister Hans-Dietrich Genscher (Hans-Dietrich Genscher).

Also in the current case, again grappled with the powerful heads of corporations, although it supposedly is not about something personal, as claimed by one of the parties, Igor Sechin, the head of the country’s largest state oil company Rosneft. Also now it is a fight between the state and the individual, which in the era of Vladimir Putin is usually resolved in favor of state enterprises, while private investors will be the loser. Yesterday the trial moved to the next stage and has been postponed for one week.

But what is it about what argues Rosneft with private a mixed group Sistema, which is owned by 68-year-old billionaire Vladimir Yevtushenkov and which includes, for example, the country’s largest company producing mobile phones, the company rocketry or a giant group of enterprises of woodworking industry? In the broadest sense we are talking about oil, in the narrower sense about money but also about the demonstration of power that no one in the Russian economy does not have as much as Igor Sechin.
Not coincidentally, this 56-year-old man with a disgruntled face is also called the Russian Darth Vader. In contrast, a former military translator in Africa, who, together with Putin has grown in political and economic terms, and considered the embodiment of loyalty, traditional and old tycoons even then nothing to say when they Yevtushenkov has never acted against the policies of Putin. When we are talking about the consolidation of the Russian oil sector, Sechin apparently a free hand.

We are talking about of 2.45 billion euros

In concrete terms, Rosneft needs from AFK “System” about 170 billion rubles (in terms of 2.45 billion euros) in compensation for damages with the purchase of oil company Bashneft. Background: the sixth largest in the country’s oil firm Bashneft was acquired in 2009 AFK “System”. Yevtushenkov has rebuilt the plant and made it one of the most effective on the market. All was well until 2014, when the government suddenly signed Yevtushenkov for a few months under house arrest and newly nationalized Bashneft group. Even then, Sechin was considered to be a puppeteer. For its part Yevtushenkov, according to the newspaper Die Presse, wanted to send for security reasons, his family abroad, he refused a retrial and made the abolition of house arrest.

Naturally, the fate of the oil company Bashneft thereby has not yet been definitively clarified. Two years passed before Sechin has struck: last year he took the company from the state of property management and translated it to the concern Rosneft, which is currently in its reserves, the world’s largest concern of its kind. In early may of 2017 finally exploded bomb: AFK “System” should pay billions as compensation, because, they say, the group Bashneft has lost value as a result of reforms Yevtushenkov.

Note, incidentally, that during the transition this group to Rosneft talking about it was not. “System” firmly rejects these accusations and says about the legal farce. As Die Presse learned from informed sources, the part attracted by the Prosecutor’s expert has not even sufficient expertise, one of them is a student that has no College degree.

The scandal on the market still took place. Action “System” on the London stock exchange, which has acquired many foreign investors and which during the re-nationalize Bashneft in 2014 fell by three quarters, declined 3 may 2017 by 37% and is no longer up.

Whatever the outcome of the legal dispute, the matter in any case has had a devastating impact on the investment climate. So, this case is constantly by analysts as an example of underdeveloped legal system, still the court took into account only the case of the prosecution. This legal system is also responsible for the fact that the Russian stock market have years of moving sideways and are still 60% below its all time peak of 2008. Four foreign members of the Supervisory Board of the “System”, which belongs to former British Minister of industry Peter Mandelson (Peter Mandelson), even sent a letter to Putin asking him to intervene in the dispute, which the Kremlin denies, citing the court.

Sechin, who, note, five years ago, swallowed its second largest competitor, “TNK-BP”, it is believed, incidentally, is also the mastermind of the defeat mentioned earlier of the concern “YUKOS”. Only thanks to loin this group Rosneft, Sechin has become the number one in Russia. 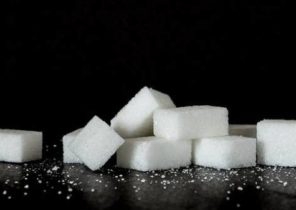