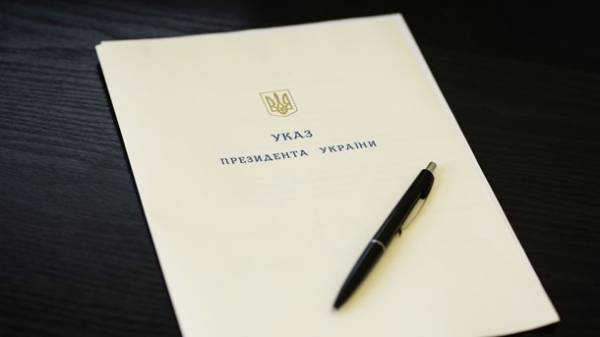 We will remind, Turchynov proposed to increase spending on defense and security for nine billion hryvnias. 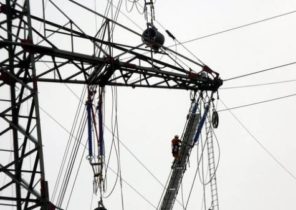