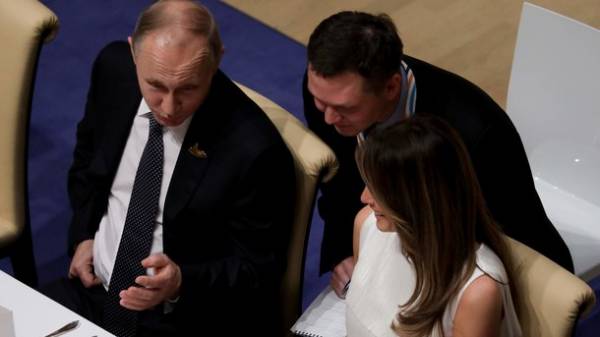 The President of Russia Vladimir Putin met with the wife of the American leader Donald trump with Melania. The first lady of the United States came in a white dress at the gala evening of the G20 summit, writes AFP. 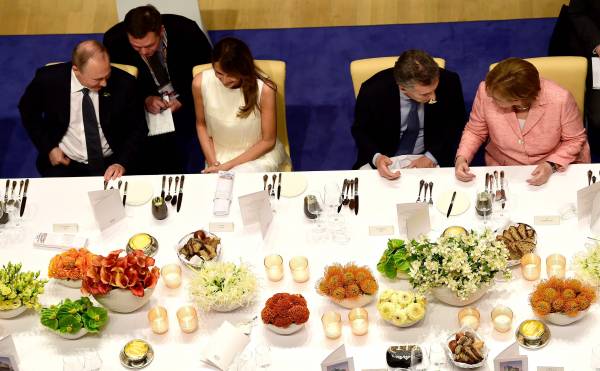 The first lady of the United States and the Russian leader had planted nearby. In the photo, which emerged online, shows that they had a nice conversation. However, what is not reported.

Read also: Putin was an hour late for the evening for G20 leaders

Earlier it was reported that Melania trump came into the room during the negotiations of her husband, Donald trump, and Vladimir Putin. This was stated by the Secretary of state Rex Tillerson.

“All stood at the door. I even think that they (team members trump – ed.) at some point, sent the first lady to check whether she will be able to take us there, but that didn’t work either”, — told reporters the head of the state Department. 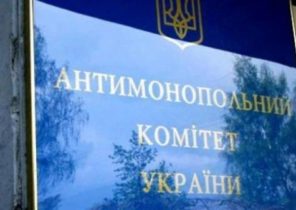