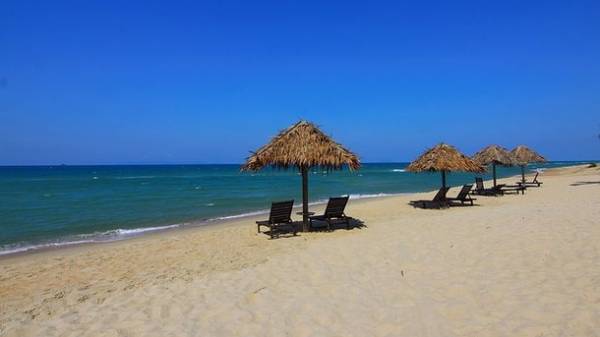 Beach Pamalican in the Philippines named best in the world. The first place he inherited in the new ranking, which published the Daily Mail.

According to the publication, in the top three beaches also includes Bocas del Toro in Panama and Tikehau in French Polynesia.

At the same time, the top ten best hit Baia-do-Sancho in Brazil and Ko Kradan in Thailand.

Also in the ranking are the beaches of India, United States, virgin Islands and the UK.