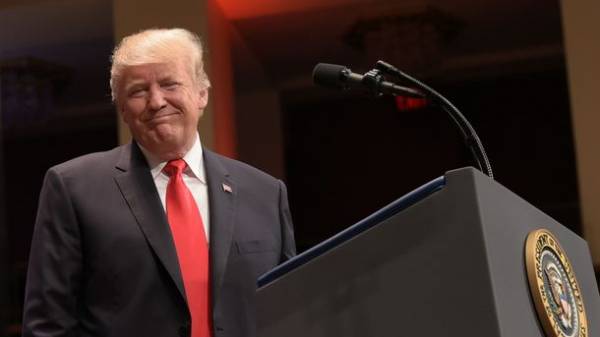 Edited video published by the President of the United States, Donald trump in a Boxing match beat a man, instead of a head which has a large logo of the TV channel CNN.

At the end of the video appears the logo of FNC instead of CNN.

No description to the video from the President followed. Trump left only hashtags FraudNewsCNN, FNC (“fraudulent CNN news”).

Earlier on Saturday, trump posted a tweet about what he thinks “about renaming of the fake news CNN news CNN of fraudulent”.