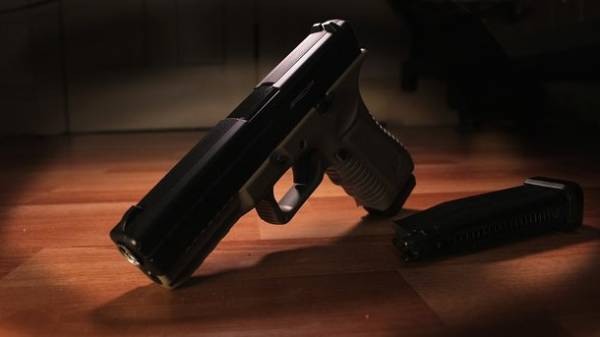 According to media reports, Peres mistakenly shot his friend. The idea of gun belonged to the young man. He asked the girl to shoot him in the chest and hoped that he would be able to stop a bullet book. Perez said that a long time tried to persuade him not to conduct the experiment, but the guy sought to the popularity of the network and was willing to risk.

After the shot, the neighbors called the police, arrived at the spot, doctors. To save the man failed.

Now Perez is accused of manslaughter. Until she was released on bail in the amount of seven thousand dollars.