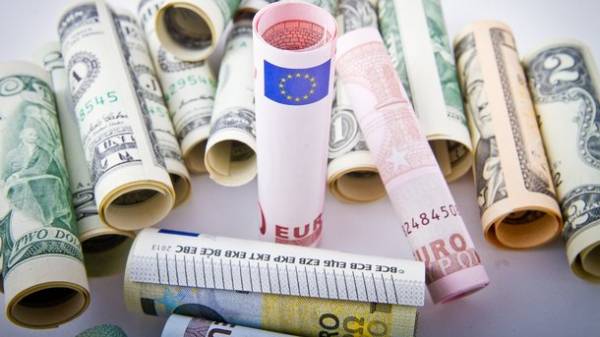 Today, July 3, the national Bank of Ukraine (NBU) has established such rates of major foreign currencies against the hryvnia:

Thus, the dollar exchange rate in comparison with the values Friday, June 30, decreased by seven cents.

The Euro fell to 9 cents after rapid growth at the end of last week. Then the eurocurrency has risen to a record from August 2016 values.

The ruble is “lost” for five cents.

Despite the spring-summer strengthening of the hryvnia, experts believe that in the second half of 2017 waiting for the hryvnia smooth devaluation. 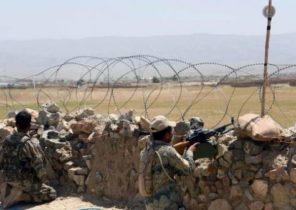 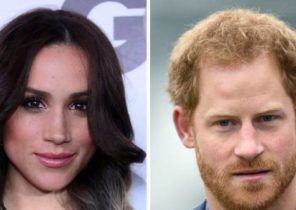