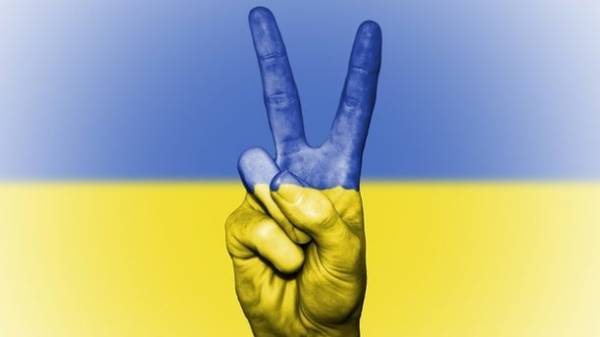 Ukraine should not hope for Donald trump, who came to power in the United States, as she and without him there is a huge potential to become a prosperous nation. This opinion was expressed on air of TV channel “112 Ukraine” former Soviet intelligence officer, historian and writer Victor Suvorov, the “GORDON”.

According to him, trump needs to solve the problems of their country, not Ukraine, and Ukraine itself can be self-sufficient and prosperous.

“Ukraine has enormous potential and could become a great power in France or Germany territory, population, scientific, economic, agricultural opportunities, and so on. Why should we look somewhere in the ocean if we know that Ukraine can be self-sufficient, prosperous state? We from the fact that trump came to power? They let their questions get to decide,” – said Suvorov.

As recently announced by the American leader, the USA is ready to sell Ukraine “millions of tons of coal.” “Ukraine has already said that she need millions and millions of tons now. There are many other places that also need it. And we want to sell it to them and everything else in the world who need it”.

Former U.S. Ambassador to Ukraine John Herbst told me that to resolve the situation in Donbas, the United States can offer a new format to replace the “Minsk process”. 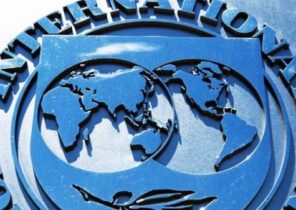