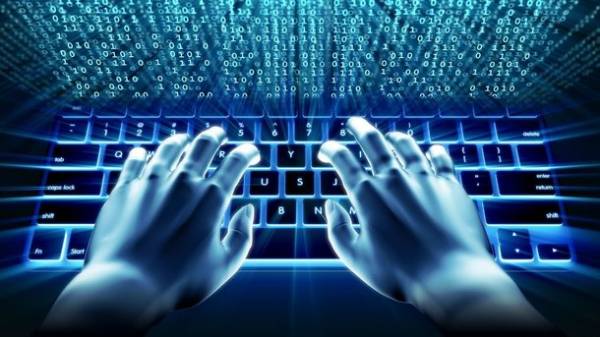 In the state Duma of the Russian Federation called the statement of the security Service of Ukraine of involvement in the cyber attacks, “fake”, transfer “RIA Novosti”.

“They are looking for in Russia any trick, do any dirty trick to somehow all be blamed on the Russian Federation… They are trying to create themselves some kind of fake, but then again, give for the situation. In Russia now do we have nothing more how to attack the Ukraine… ” – said the member of the Duma Committee on information policy Vadim Denikin.

As reported today, the security Service of Ukraine said about the involvement of Russian special forces to cyber attack the virus Petya. The Ministry said that the hacker’s goal was to destabilize the situation in our country. 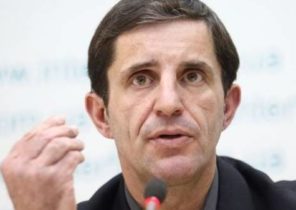