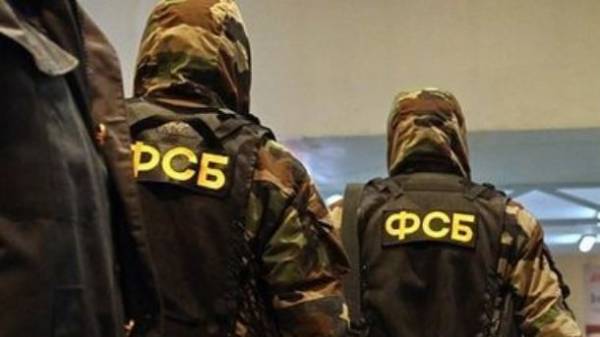 Two Russian border guards detained in Ukraine, have strayed from the path. This was reported in the press service of border Department of the FSB of Russia.

“In the night from 29 to 30 June during a training exercise on Russian-Ukrainian border in the area of Armiansk two employees of Management have strayed from the path and came to the territory of Ukraine, where he was detained by representatives of the border Department of the neighbouring state,” – said the press service.

“I hope that in accordance with the norms of international law, the staff of Border service of the FSB of Russia in the near future will be returned to the territory of the Russian Federation”, – said the border guard.

Recall Kalanchackiy district court of Kherson region elected arrest for 15 days for border guards detained two servicemen of the border service of the Federal security service of the Russian Federation.