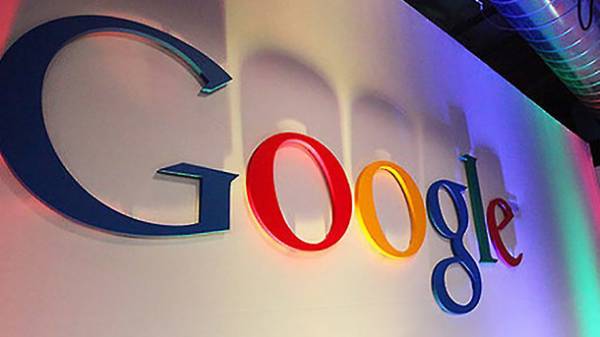 The European Commission has fined Google, the parent company Google, 2.42 billion euros. About it reports “112 Ukraine”.

According to the report, the regulator acknowledged that Google is abusing its dominant position on the search engine market, forming results in products and services so that the commercial partners of the company are on the first lines.

“The company should stop anti-competitive practices within 90 days or it will face another penalty”, – underlined in the message.

It is noted that the appointed European Commission, the penalty will be a record among the antitrust cases – it exceeded 1.06 billion euros which the EC was ordered to pay Intel in 2009.

It is noteworthy that the case against Google was investigated for seven years. The current head of the European Commission Margrethe Vestager “inherited” it from the previous two chairmen of the Commission, who “dared” to make a decision.

Earlier, Google has paid an administrative fine in the amount of 6.57 million dollars for violation of the Antimonopoly legislation in Russia.