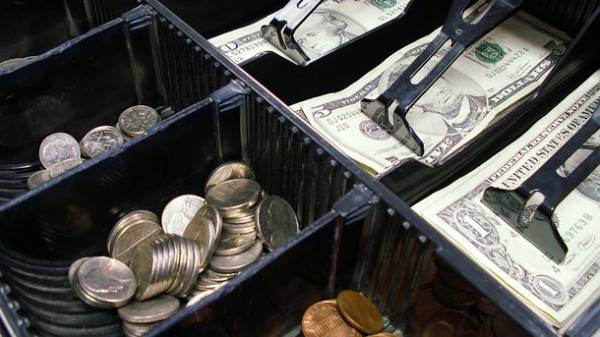 He proposes to replace income tax on currency exchange operations patent fee — a fixed rate from one point of exchange.

“So we eliminate another prerequisite to conceal the real scale of business, because the amount of the tax will depend on the volume of transactions,” says gudgeon.

According to him, the introduction of a patent collection of the national Bank is authorized — this requires changes to the Tax code.

“The national Bank prepares and plans to soon submit to the public authorities its proposals on this issue,” he wrote.

“The main argument in favor of the introduction of a fixed patent fee, this innovation should increase the official market volume of foreign exchange transactions and increase revenues. For companies this is another argument in favor of working in the legal field that will lead to increased competition in the sector”, — stated in the text column.

We will remind, in 2016 , the NBU has launched a register of premises where activity is carried out through currency exchange.